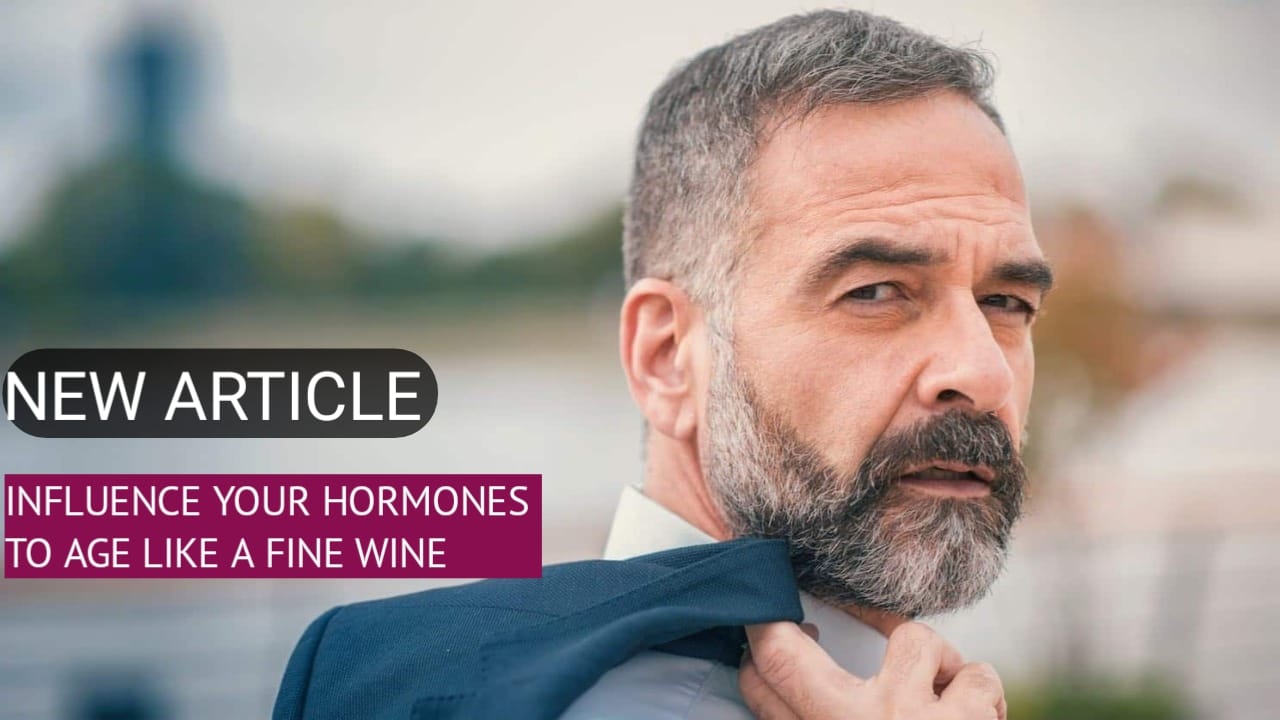 In current times many people see gender as a social construct. Theoretically, everyone can be whoever he/she/ they want to be.

Men and women have biological differences, and everything is synchronized to work in harmony with our minds and bodies—these characteristic traits of men and women were more clearly defined in the past.

We don’t need to block all feminine traits in men or masculine traits in women, but if you push testosterone to the extreme you can create a personality with dangerous traits, like a constant need for violence, aggression, conflict, and dominance. Similarly, someone embodying only feminine traits would be tender, soft, weak, delicate, open, or overly sensitive.

Sometimes, to survive in life, we need to be more dominant, sometimes less assertive, other times cold and serious, or kind and gentle. At the same time, everyone also has a need to find or create a kind of identity. Imagine Batman fighting his opponents. The easiest way for him to win would be to act like a soulless killing machine, but then he wouldn’t be Batman, he wouldn’t be someone we love and who we want to see in movies. In his journeys and tough challenges, he still keeps his identity, his values, and moral rules. Similarly, men and women risk losing a part of their integrity and identity if they choose to act freely, without any respect towards the biological body and its functions, developed millions of years ago.

Dominant traits create our overall personality. If you are a movie director and want to create a thriller, you can’t implement too many elements of comedy, humor, or funny-looking characters. Otherwise, you destroy the tension and seriousness the viewers expect to feel in thriller movies. In similar ways men and women are “created” or can be “modified”. If feminine qualities start to dominate in a man, he becomes a woman on the energy level.

In music, artists use different instruments, different rhythms, and other elements of composition if they want to create the energy of rock and roll or the energy of jazz music. You listen to jazz on the radio and you know it’s jazz. Similarly, if you have contact with a man that looks, sounds, behaves, and thinks mostly through feminine qualities, you perceive him as womanly – even if his body looks somewhat manly.

As I said, we live in times where everyone can be anyone but there are several drawbacks to this behavior. It is good to mix traits here and there to develop as a more complete human being but you still need some dominant traits. If you’re like Mother Teresa, you can’t be like Donald Trump and vice versa.

You may ridicule the idea of calling some traits male or female, why not, after all, believe that being caring is a masculine trait and being aggressive feminine?

You may also question whether testosterone is indeed a male hormone. Maybe it is a female hormone? Well. Many women in professional sports cheat by taking doses of testosterone to become stronger and more effective in competition. Their muscles grow, their facial structure and body composition starts to look like the average man’s. It shows, perfectly clear, that testosterone is indeed a male hormone and stimulates certain groups of traits, which not only influences personality but our physical appearance.

You may behave in more masculine ways and still be a woman physically. It’s your choice. But our body is like a work of art. One of the most important components in a great piece of art is achieving harmony and, if a body looks feminine and your personality is masculine, then it is impossible to achieve perfect harmony. So, there will be a subtle feeling that there is something wrong.

If a man is too soft and delicate, he often has erection problems caused by lower testosterone levels. I believe it is not a coincidence that we see so many commercials promoting drugs like Viagra.

These days women try to imitate men, believing it will help them to achieve success and independence. Men try to become more feminine, because they are taught to behave like that, they are easier to control if their natural instincts are weakened.

In doing this, we don’t use the potential of inner harmony.

Following more female traits can also bring you victory. Imagine being joyful, open, sexy, caring, and selfless, people love these traits and will want to do business with you, hire you, talk with you, cooperate with you in many ways. These are lovely traits. Sometimes you can be more assertive, even though feminine qualities still dominate your personality.

When your body and mind create disharmony, it can cause serious physical weakness.

Hormones play an important role in our health, just look at older people. Older men lose a bit of testosterone every year and behave more like women, and older women often behave and even look more like men. It can be changed, but you need the awareness of how energy works.

If you exude feminine energy traits you simulate being feminine, if you exude masculine energy traits you become more masculine. It’s not only about traits, but also experiences. Women in the army or police have different types of experiences than women studying in art schools and those experiences also contain masculine or feminine energy within them. Doing yoga is more feminine, doing CrossFit is more masculine. Listening to metal music is more masculine. Listening to dance and soul music is usually more feminine. All our traits, habits, behaviors, and experiences shape us on the energy level, influencing our biology. If there was no connection between our mind and our body I wouldn’t include this chapter in a book that helps in achieving better health, but the excess of masculine qualities are destructive for women’s bodies and the excess of feminine qualities are destructive for men’s. Hopefully, this brief explanation creates room for reflection.