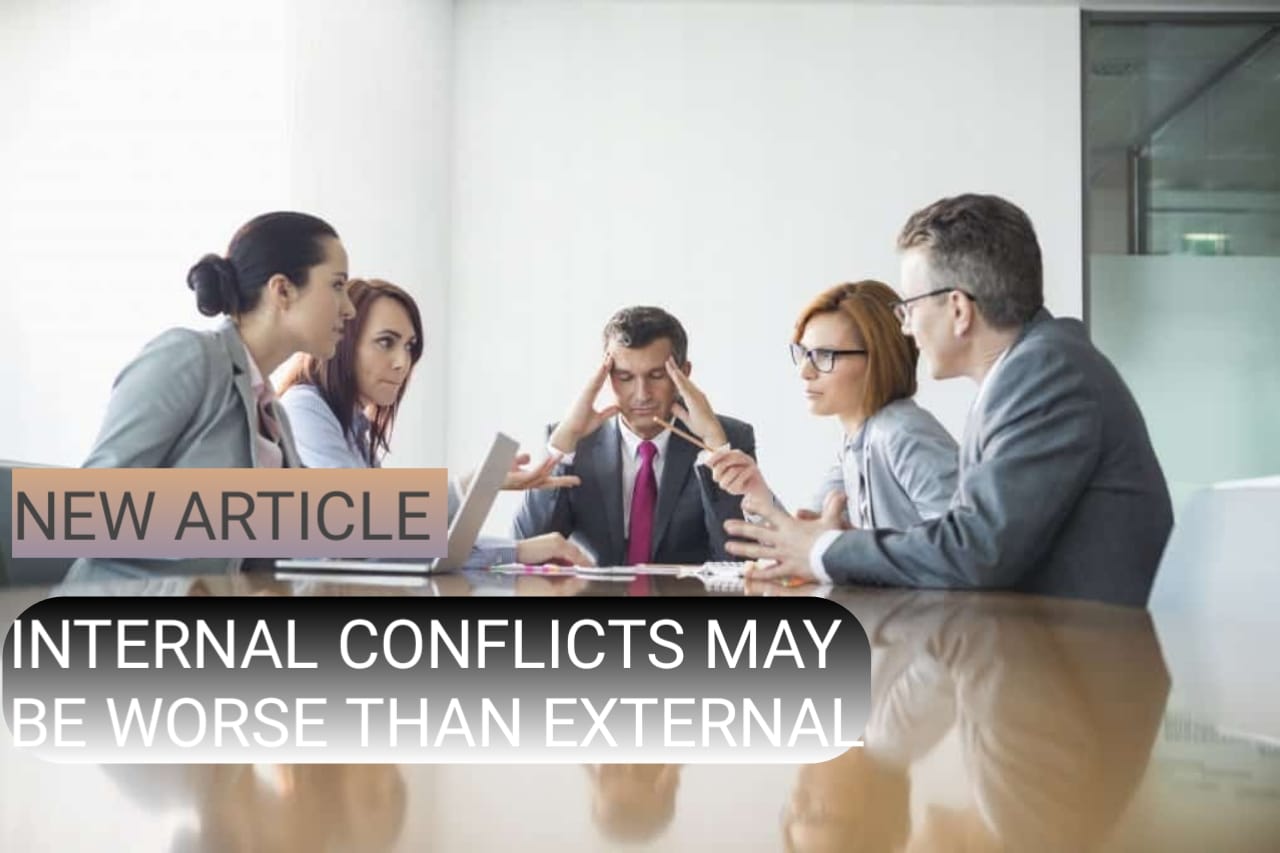 Imagine a successful twenty-seven-year-old businesswoman. Career-oriented, well-educated, physically active, healthy, has many interesting friends. Her career is growing, and nothing seems to change this.

Suddenly she begins to feel weaker and some unexpected health problems occur.

Imagine what may be going on inside the mind of the woman I described. One part of her wants a career and success and is perfectly happy achieving these goals, but the other part of her, the part she doesn’t want to listen to, wants different goals to be fulfilled. As a woman, she is somewhat programmed to have children, her whole biological being is prepared for pregnancy and raising children. So even if she tells everyone she doesn’t want any children, she cannot reject the part of her that constantly wishes for them.

We can’t fully control our mind and body even with “free will.” Our subconscious is much stronger than the conscious mind, telling yourself you don’t want to eat anymore won’t make your body any less hungry, the body has to eat, and it will continue reminding you to take care of this need. Try not to eat for four hours and your body will be sending you subtle signals.

Try not to eat for entire days and you will discover the power of these reminders.

If you don’t want to eat but the body wants to eat, internal conflict arises, a fight happens inside your own body. Many such fights are going on daily, some of them are subtle, but others may be serious. Sometimes there is a fight between the part of our mind that wants to eat donuts and part that believes donuts are bad for our health. The mental conflict is going on inside of us but the problem is people can’t see the thoughts’ connection to health problems, because for them thoughts are just thoughts. What’s the problem if part of us thinks one thing and the other part thinks the opposite? It’s just thoughts, right?

Not exactly. Everyone has had a nightmare at least once in their life, waking up in a cold sweat, our hearts beating fast, shaky and nervous. What happened? We were lying in bed and only the emotions of the nightmare caused our body to react. Emotions affect the body very strongly. They affect our organs, hormones, and other ongoing processes. I read a story of a man who was put in jail and was told that the previous night someone died from a serious infectious disease, the next day this new prisoner was found dead. It was caused just by the thoughts and stress he generated knowing that someone died there yesterday. Many heart attacks have been initiated by strong emotional content, showing their power.

That’s why the woman I mentioned has no choice other than resolving her inner conflict in order to get rid of her health problems. Discovering her body’s unconscious needs is crucial but does it mean she has to become a mother right away? There are many options to resolve the conflict.

She may temporarily put her career on hold, become a mother, and go back to work after some time.

She may also change the nature of her job, so it will be possible to work and have a child at the same time.

She may choose to become a full-time mother. She would develop more feminine traits, allowing her to forget about her career, extinguish her previous goals, and find fulfillment in being a mother.

She can decide to accept her body’s needs and have children a few years later after achieving crucial career goals.

Either way, she will send a positive message to her subconscious mind if she acknowledges the emotions and finds a solution.

There are more available solutions, but they have to resolve the conflict or make it less significant so it won’t influence her bodily reactions so much. One of the worst scenarios, in my opinion, is rejecting the body’s needs and deciding not to have children.

The needs of our bodies are as important as our personal goals. Female bodies have been trained to have children since the beginning of humankind, though she only studied for a few years to be a lawyer. This part of herself can’t win against the body without consequences, further disrespect of the body’s needs will feed the conflict.

Inner conflict can weaken us significantly. Imagine half of yourself fighting against another part of yourself. It is auto-aggressive behavior that may lead to autoimmune, or other, diseases.

It is impossible to resolve all our conflicts, and some of them are needed anyway, but being conscious of them is essential to leading our lives in the right direction.